Black Friday 2019: What to Buy From India and How to Prepare Yourself 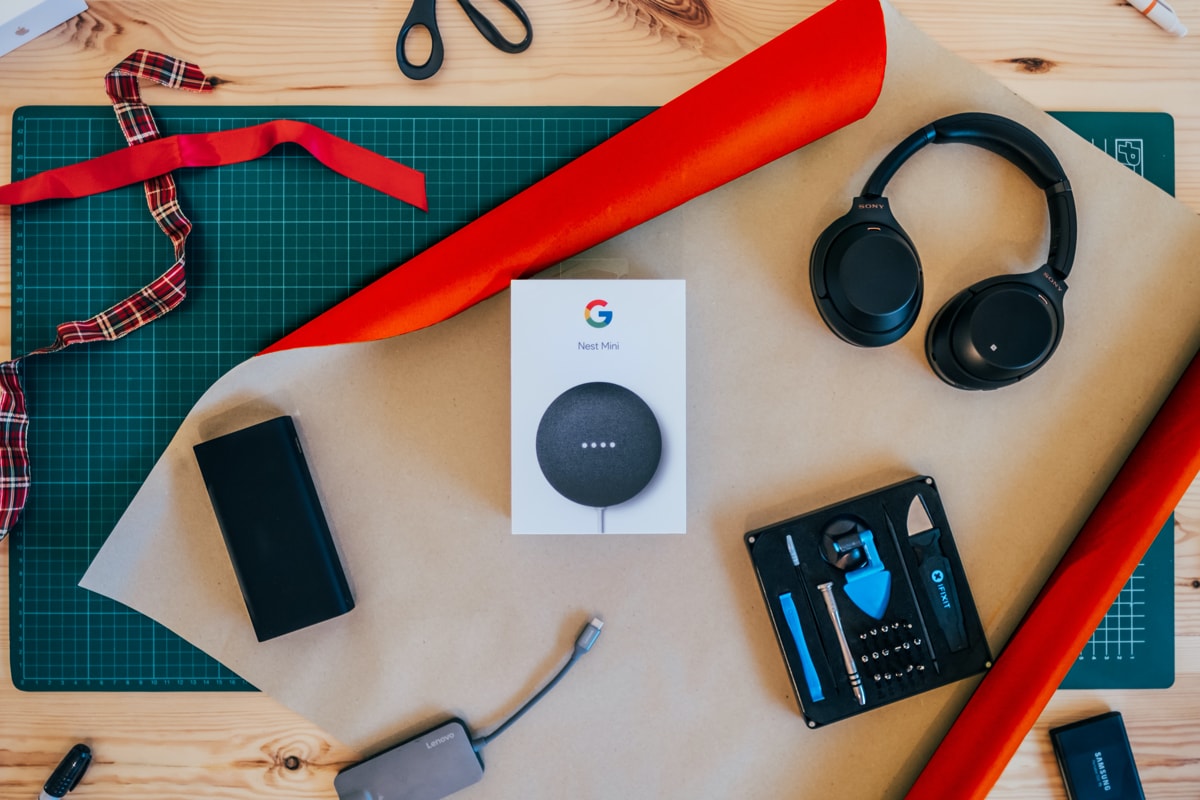 Black Friday is just around the corner and it’s is probably a good time to start preparing. You can enjoy some of the best deals from the biggest retail event of the year in the US while sitting in India. Most of the Black Friday deals run until Cyber Monday, but the best ones are bound to run out rather quickly. Major retailers have already started offering some of their deals before Black Friday while others are busy promoting their upcoming deals and offers.

Based on previous trends, thousands of deals and offers will be made available during Black Friday 2019. But not all of them will be worth your time and money, and some of them will not be worth buying from India.

However, if you’re vigilant enough and keep an eye out, you could score some pretty interesting deals during Black Friday this year. We have already prepared a simple Black Friday 2019 guide to explain everything you need to know. Today, we’ll talk about how you can make the most out of Black Friday from India, and what to buy and what to avoid.

What to buy during Black Friday 2019 from India?

Black Friday sales can be a great chance to grab several gadgets. The general rule of thumb is to grab a great deal as long as it’s not too heavy because shipping can break your budget.

So what should you buy during Black Friday sales? Memory cards, wireless routers, computer accessories, portable speakers, wearables, and smart home equipment are just some of the products that you can buy at great prices during Black Friday.

Digital subscriptions are another important item that should be on your list during these sales. You should keep an eye out for gadgets that are overly expensive in India or aren’t available here officially during Black Friday sales. You may be able to grab one at a decent discount.

What to avoid during Black Friday 2019 sale?

As we mentioned earlier, avoid anything too big to be shipped from the US. LED TVs, bigger speaker systems, coffee makers, etc., are a big no, unless you’re relying on someone to physically bring your product back home. You should avoid shopping on just about any random online store and stick to the big names.

You should also skip deals that seem too good to be true, they most probably end up as scams. Don’t buy something that looks cheap without considering shipping and import duties. If you’re buying on Amazon, you’ll need to pay for shipping as well as a deposit on the import duties involved.

How to prepare for Black Friday 2019 shopping from India?

First, and foremost, always keep a list in your mind or on paper consisting of products you really want to buy. It’s very easy to get carried away during this type of sales. You’ll end up spending more money than you initially planned, thus defeating the purpose of shopping online during a sale.

If you’re going to shop on websites that don’t directly ship to India, make sure you sign up for a third-party shipping service well in advance. Great deals run out in a matter of minutes during Black Friday so there’s no time to waste.

Compare prices on all major online retailers before making a purchase. A basic search of the product name on Google will easily reveal the best prices being offered by the most popular stores during the sale.

Keep your currency calculators handy. You could simply google currency conversions or use an app on your smartphone or computer for this.

Do make sure you log on to Gadgets 360 during the Black Friday sales this weekend. We will be sharing some of the best deals from the sale right here.